We truly believe that the men and women who answered our nation’s call embody the ideals Americans hold so dear. Because they have proven their devotion to their fellow citizens and to a grateful nation, we all owe them the same respect and devotion in return.

Why Do More Families Trust Us to Care for their Veteran?

We are known for our compassionate, caring and thoroughly professional staff, and have years of experience in planning military services. Whether your family chooses cremation or burial, we will be proud to take care of all the details involved.

We are Proud to Honor Those Who Served

Without a doubt, our professional staff feels pride when we are able to care for a veteran and their family. It is our way of expressing gratitude for their service to the country.

Boyer Family Funeral Home is the only veteran owned funeral home in Perry County.  Doug Boyer served in the United States Air Force from 1961-1965 (Vietnam Era). As a veteran, I want to provide the finest service possible to every fellow veteran.

Qualifications:  As of September 7, 1980, to be eligible to receive veterans benefits you must have served at least 2 years (not including boot camp and National Guard 6 month training) and received an honorable discharge.  The exception is fulfillment of National Guard obligation.  We must have a DD 214 before we can process any benefits.

How we help veterans…

We make a donation to either Wounded Warriors Project or Tunnels to Towers project in the veteran’s name.

We complete applications process for both Perry Co. and federal veteran’s benefits.

We order and install veterans bronze markers and supply the concrete base at no cost.  If footers are required there is a charge.

We arrange for burial with military honors for qualified veterans in local or national cemeteries.

When a veteran and spouse or single veteran or widowed spouse pre arrange and pre-pay (*traditional) funeral arrangements together at the same time, we will give the veteran $300.00 discount.

Arlington National Cemetery, with horse drawn caisson and band, only accepts veterans of officer grade or those who die in action.  The waiting time is 3- 4 weeks 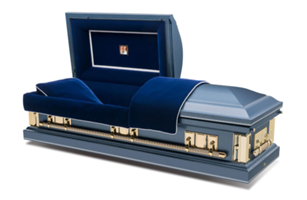 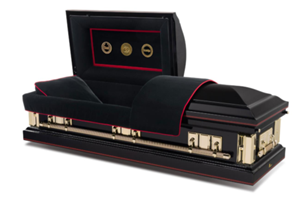 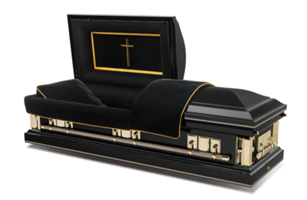 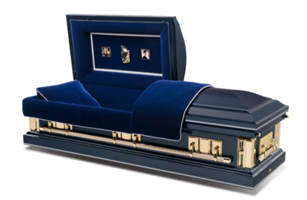 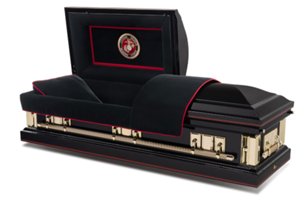 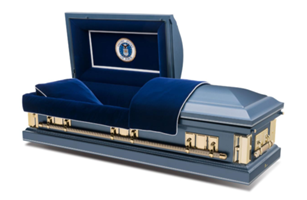 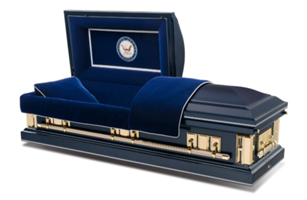 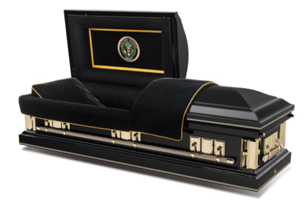 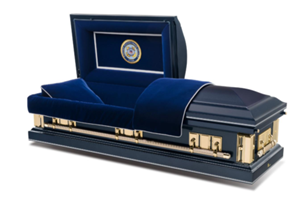